Bio
Straight from the Paris underground comes Traumer, an artist who has an innate ability to weave subtle narratives and deeply nuanced rhythms into his mesmerising music. The mastermind behind Gettraum, a platform where he releases his experimentations with house on a minimal tip, Traumer delivers hypnotic performances and music that has the support of his peers and idols. Now beginning a new phase of his musical career, joining the Lola ED family and starting a second label, plus a residency at Rex Club and several other key projects, Traumer’s story is about to enter an exciting chapter…
Though he was born and raised in Avignon, Traumer calls Paris home nowadays. He has been living and working in the French capital for several years now after deciding to move there to pursue his dream of becoming a full-time musician. In the years since he made that pivotal choice to dedicate his life to his craft, Traumer has clocked up some impressive achievements.

His dexterity in the studio is evident in his back catalogue with straight up techno released with powerhouse labels like Cocoon and Desolat, with more recent cuts focused on a deeper, more considered house sound. Perfect for hypnotising dance floors, he has cultivated a mature sound that is subtle yet moves the body. Organic sounding percussion and pulsating basslines work in unison at the core of his productions, with deep grooves that lock you in tight and refuse to relent.

This sound has caught the attention of promoters around the globe, leading to gigs from Amnesia in Ibiza to Rex Club in Paris, Button Factory (Dublin), Metro Dance Club (Alicante) and internationally renowned festivals such as Exit festival in Serbia, Igloofest (Canada), B.My.Lake (Hungary) and Astropolis Festival. He is the bossman at his own label; Gettraum, which has become universally respected in the short time it has been around. Launched in early 2016, Gettraum has allowed to Traumer to fully explore his penchant for killer basslines and ethnic influences. In his music you can hear tablas from India, strings and wind instruments from the Middle East and deep pan-African rhythms merged with the rich history of house and techno from Europe and America. It’s a combination of elements that is often subtle, though highly effective, and part of Traumer’s rich musical DNA.

As well as touring the world, Traumer also holds down a residency on Rinse France, hosting a show that represents his versatility and dynamism. His eclectic tastes are presented for an hour each time, giving him a chance to share his love for music with fans new and old. A special mix compilation will soon be arriving, curated by Traumer himself together with Gettraum 004 and some hush hush white label bootlegs…

Traumer will also be launching a new label, called ‘HUA’ (flower in Chinese). Inspired by a month spent in the Far East nation, it will acts as a platform for music of a more meditative persuasion with beautiful, complementary floral artwork. He is also curating his own resident parties at the legendary Rex Club in Paris. Called ‘Traumer Invites…’ it will involve a cast of talented friends and artists throughout 2017.

Already a key figure in the French underground, Traumer continues to work tirelessly on his music, fueled by an unrelenting passion to express himself. With a wealth of natural talent and flair for production combined with his nonstop work and dedication to refining his craft, next chapter of Traumer’s story is already being written…
—
Be Svendsen produces an organic and nomadic style of techno.
After starting his solo project in 2011 releasing a series of EPs and
remixes, the ripples spread via live performances and a breakthrough into the
international scene came in 2014.
While exploring a myriad of styles and musical traditions, Be’s live show-downs
has developed into a melting pot of hypnotic desert-circus-shaman-cowboy-techno,
incorporating elements of vocals, teased field-recordings, nostalgic samples and live
instruments, mixed up with the meditative qualities of repetition.
His performance takes the audience on a deep experimental journey, providing a
cinematic soundscape allowing the receivers to celebrate 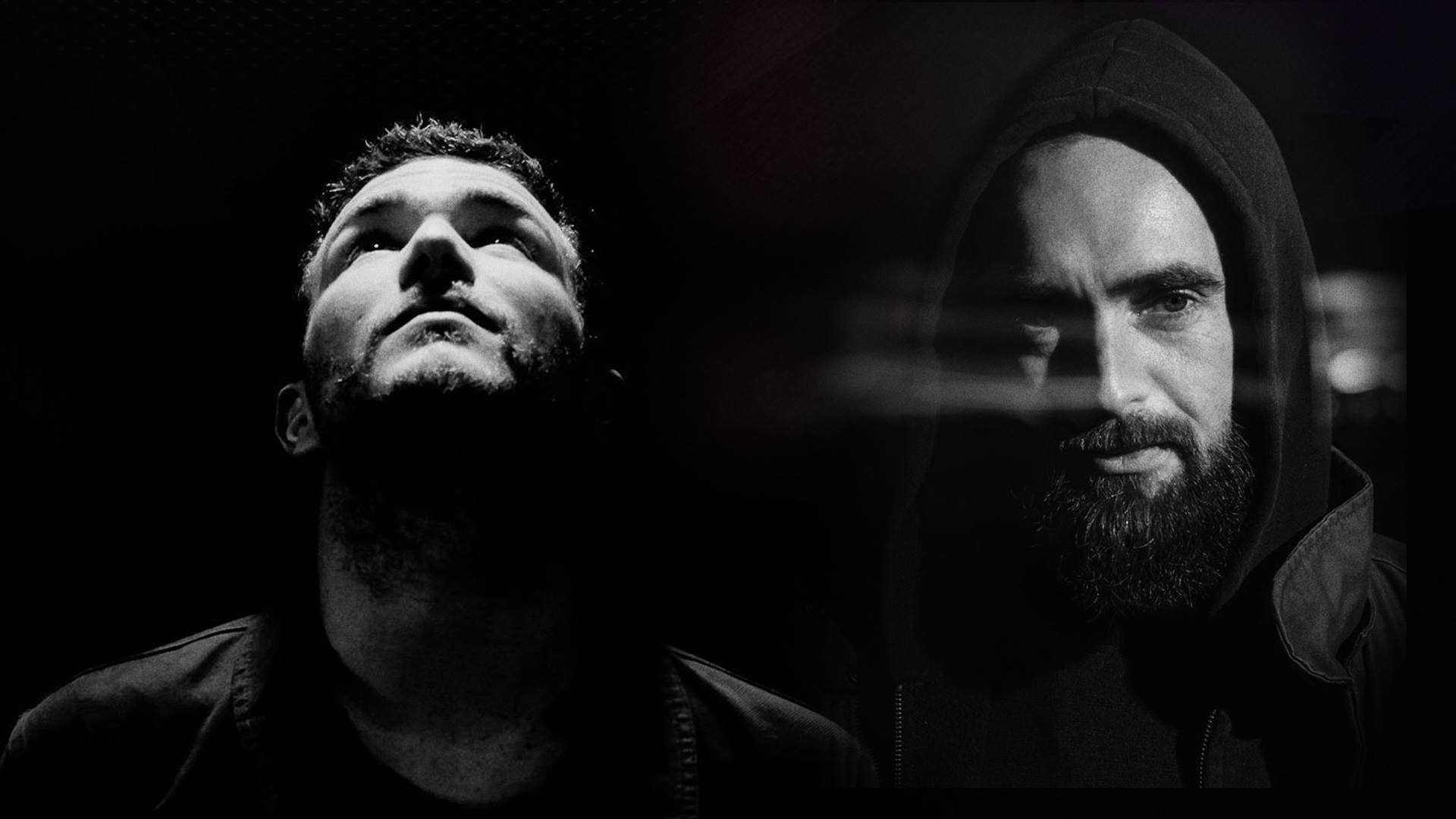