Supernature x Modular join forces for an epic Friday night. Grab your crew and celebrate the return of live events.

Newly Upgraded Sound System: Our Void speaker system just got even better. Come hear it for yourself. 🔊

After years of producing music under various guises, Jon Charnis found his true calling in the slower, darker, and deeper spheres of House music. The re-invention manifested beyond music as the former DC native relocated to the city of Los Angeles while launching his new moniker (his actual birth name). From then on it didn’t take long for him to make an impression. His track ‘Prophecy’ was spotted by Innervisions boss Dixon, who signed the track to his prestigious Berlin based label after road testing it at some of the world’s premier parties. He followed this up with an official remix of Art Department’s Burning Man anthem, ‘Robot Heart’ on No.19 records. The streak continued with releases on more top labels including Supernature, All Day I Dream, and Leftroom Records.

As a DJ, Jon Charnis’ international profile has risen just as quickly. With gigs at Space, Ibiza and Sonar, Barcelona already under his belt, 2013 saw Jon playing across the globe at other hotspots in Berlin, Munich, London, and Amsterdam. This will be a year to watch for the fast rising DJ and Producer . 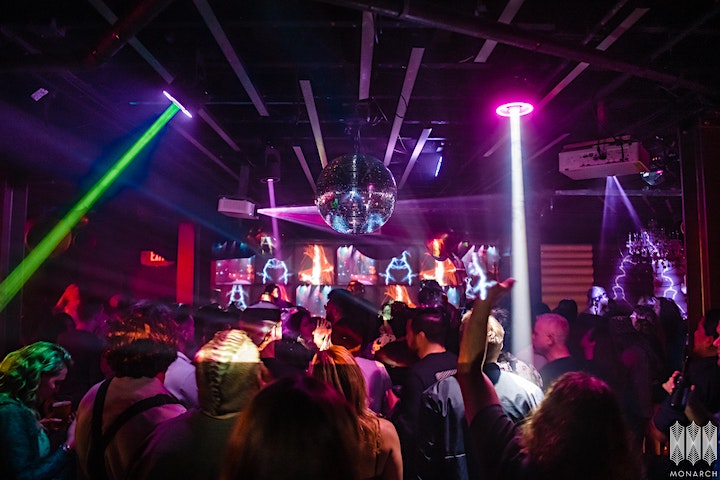 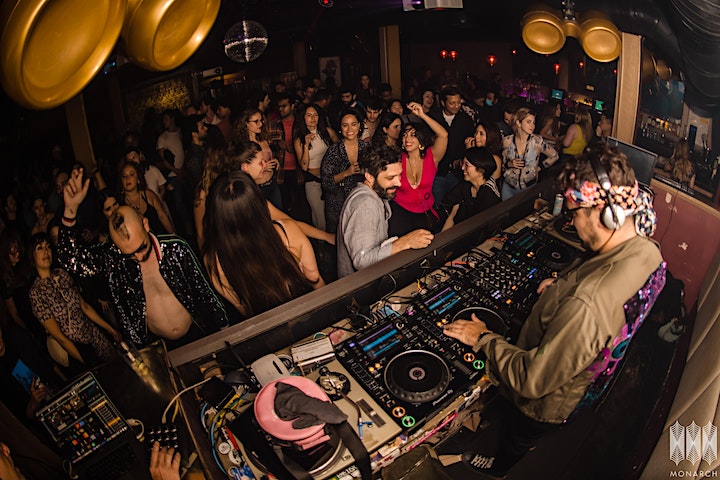 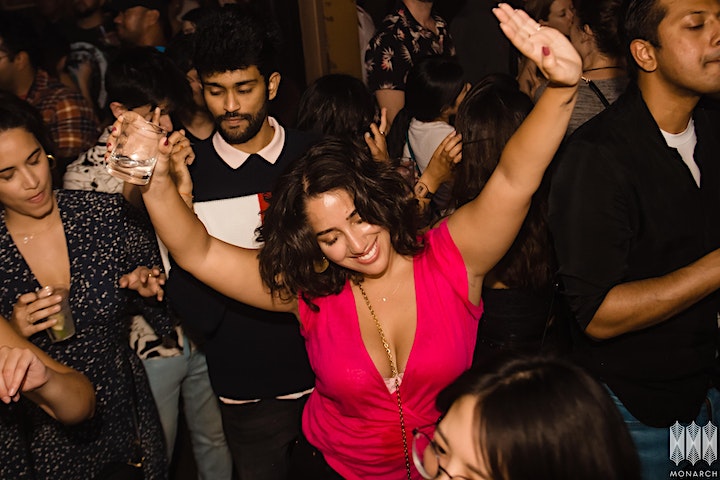 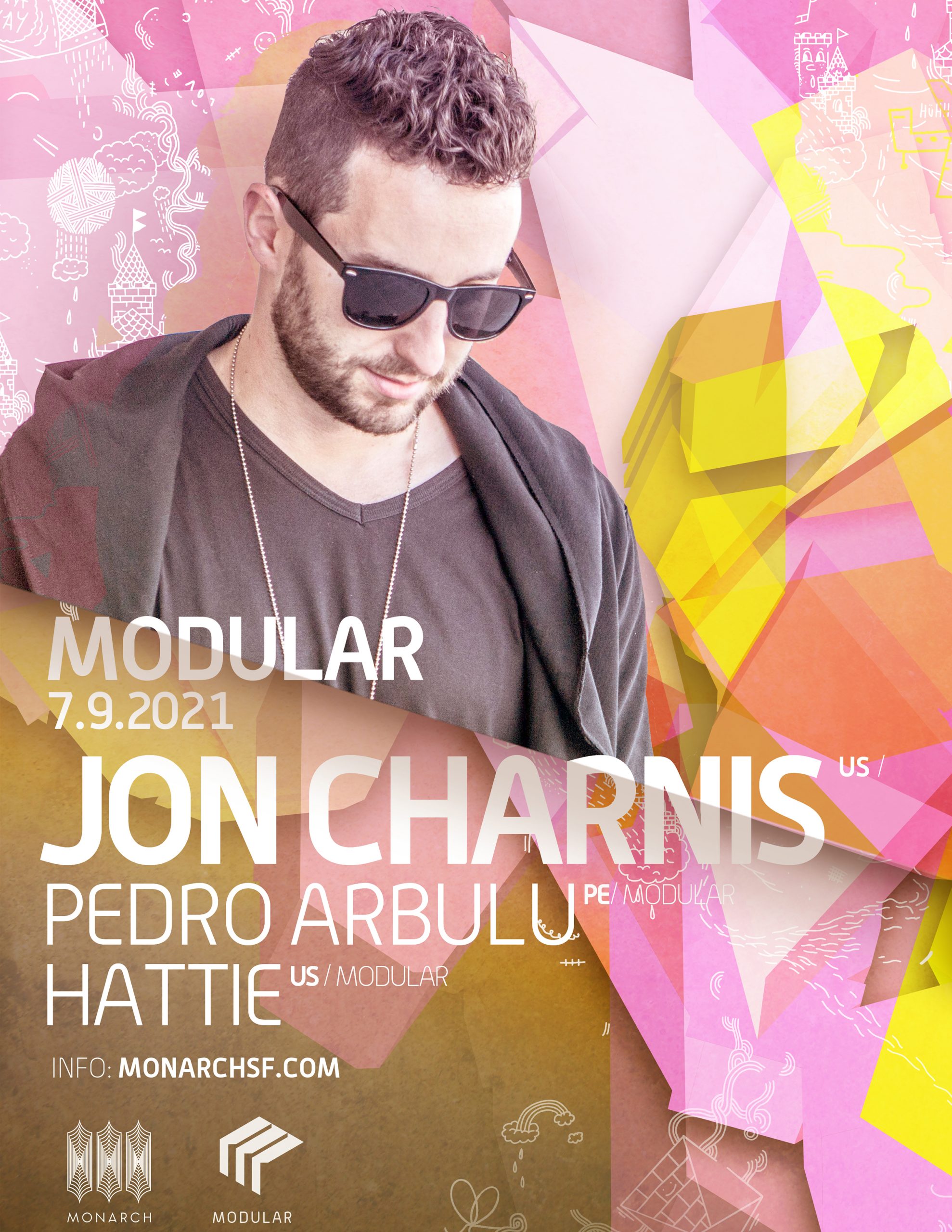