“I ́m neither afraid of showing my emotions nor to include them in my music.”
Few people bring a truly original sound to House music. It’s all very well making some nice grooves and working the dancefloor, but when it comes to longevity and leaving an indelible mark on the genre and the wider musical sphere, you’ve got to bring something new to the table. At a relatively young age, Hamburg’s Martin STIMMING did just that. “I want people to see me as an evolving artist, where you never know what exactly you get – but you know that it’s STIMMING.”
STIMMING already played the violin, piano and drums at age 10. Aged 16 he began producing music with a computer – something he soon realised was his “destiny”. “I think if more producers would include their own mind and feelings into their music the whole scene would be much more flavoured and diverse which would be good for all of us – at least in an entertaining way.”
With his future path clearly in mind, STIMMING moved to Hamburg at age 19. In 2006 he met two guys named Solomun and Adriano, who just set up their label Diynamic Music in the same year, on which STIMMING soon started releasing. His breakthrough hit, 2008’s “Una Pena”, made the electronic world sit up and take notice. 2009 saw him release his immaculate debut album “Reflections” to great acclaim, fortifying his reputation as one of the most exciting new producers of his generation, which scored him an “Ibiza DJ Award” in the category “Best Newcomer”.
STIMMING‘S productions are filled with a multitude of his own unique, charismatic field recordings, and he never uses the same sample twice. Nothing is sacred; sources of sound have included a coffee machine, children’s toys, loose change, a vinyl pressing plant, a 22.000 HP ship engine and an Ikea pizza cutter. “You just can’t get that type of material out of a synthesizer. And depending on how much I tweak it afterwards it can be a very natural ‘on this earth’ kind of feeling, or the exact opposite.”
STIMMING‘S second album “Liquorice” eschews the normal kick-clap/snare template by and large to explore more interesting and progressive territories, but always with that trademark sense of texture, emotion and discovery.
Before the release of his third, self-titled longplayer, STIMMING did something quite remarkable: Together with a friend he reworked his “November Morning” track into a classical arrangement and had the Brandenburgisches Staatsorchester perform and record the new version.
LP number four is called “Alpe Lusia” and has been produced in a secluded alpine hut in northern Italy. In order to refrain from distractions and present-day influences, STIMMING isolated himself for a month to create the first real conceptual album of his career.
And innovation kept coming: STIMMING recently played multiple performances on the 4D sound system – one of the most forward thinking sound systems worldwide. It allows him to move individual sound sources in all four dimensions in real time while the audience stands inside the music itself. In the future he will continue to perform his special sets on a regular basis.
STIMMING performs all over the globe on a regular basis, from large music festivals to the most intimate club settings. All continents have seen his eclectic live sets. Worth to mention is a special bond that exists 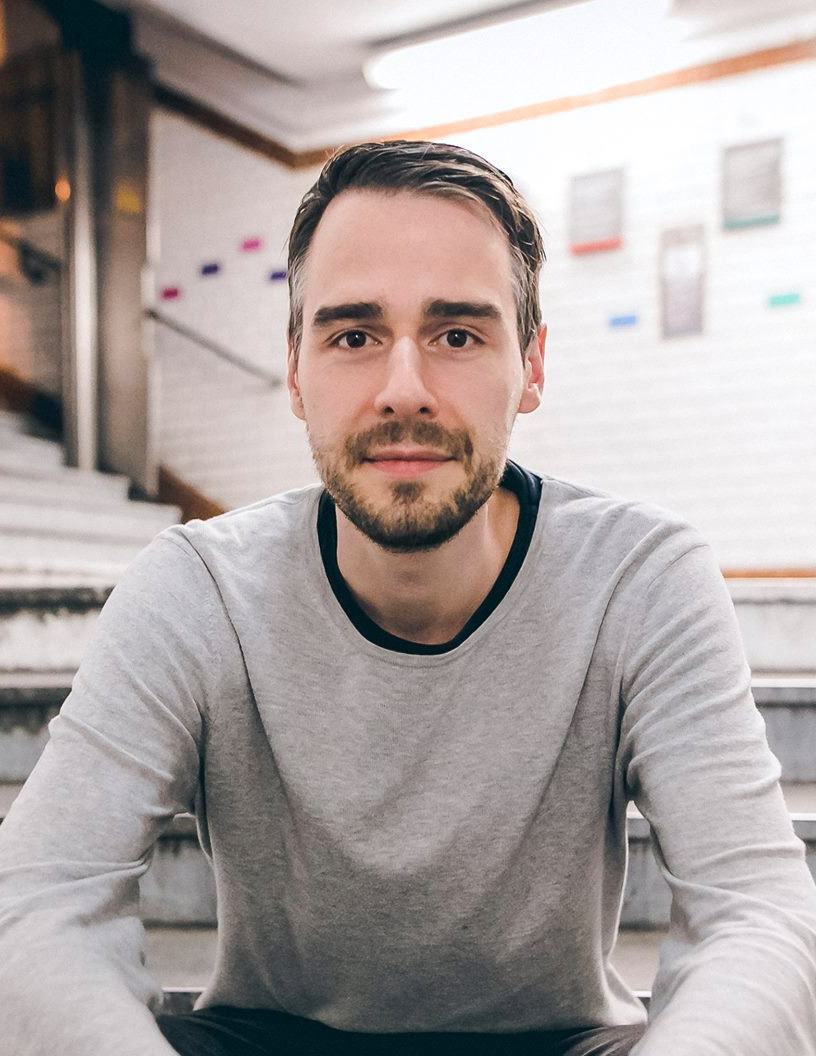