Oliver Schories (SOSO x Hamburg) “In times where electronic music often tends to sound static and soulless, Oliver Schories is one of the few producers able to translate emotional intensity into pads and patterns. Stunning from beginning till end.” Among the latest wave of promising producers with a penchant for deep and emotive techno is… Read more »

MODULAR & PW Present: Viken Arman (Live) in the loft (Denature / All Day I Dream, Paris) + Pedro Arbulu (Modular) + Ramona Wouters (SF / Belgium) Limited Capacity. Get tickets while you can. VIKEN ARMAN Biography Viken Arman, along with a generation of like-minded artists, is pushing the boundaries of electronic music not only… Read more »

Pional (SF Debut) Hivern Discs, Young Turks x Spain Pional started his career in 2006, when he released numerous singles and remixes on different labels such as Proton, Hivern Discs and Traum under the alias “Alt Fenster”. In November 2011, El País noted that Pional and his most recent release—Last House on the Left—had been… Read more »

UPDATE: We’re sad to announce that, unfortunately, Culoe De Song will be unable to perform tonight due to travel. We wish him a quick return and plan to bring him back to San Francisco in the near future! In his place, Modular Residents: Pedro Arbulu, Marymoon and James Houdini. We look forward to seeing you… Read more » 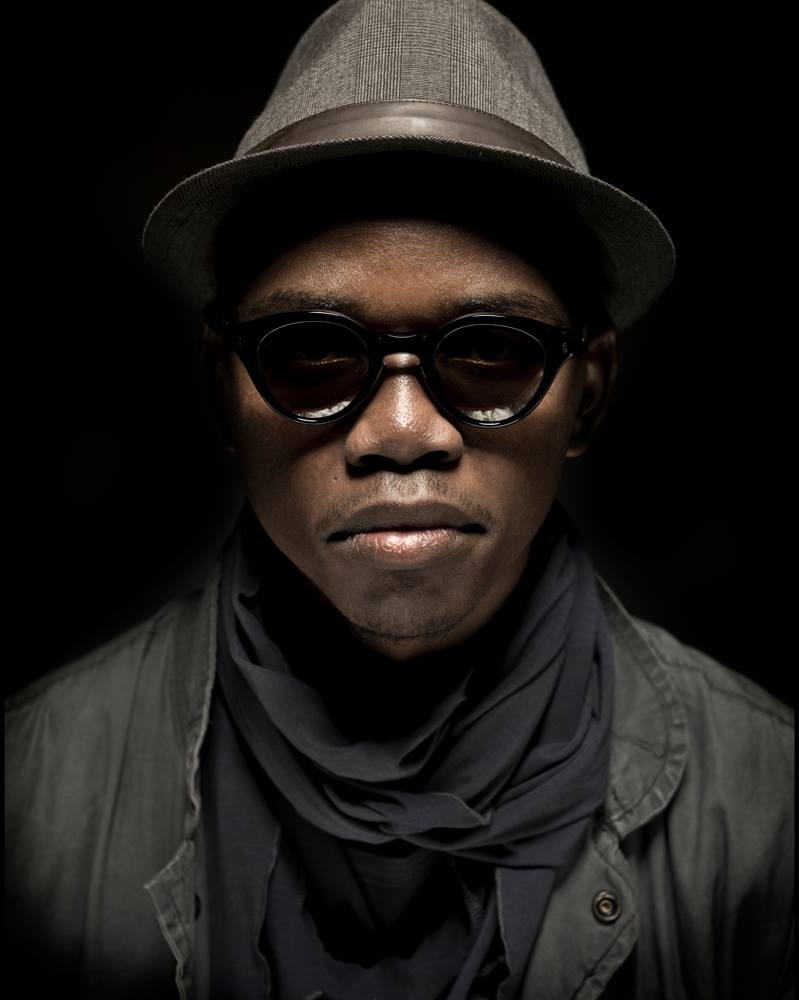