Modular & the Midway Present:
&me (Keinemusik)

Gods & Monsters Room at the Midway.

Whilst hordes of German producers and DJs set their satnavs for Berlin, Oliver Huntemann chose to head back home. His epicenter is, and will remain, the north. Hamburg, to be exact. This is where he produces his music and it is from here that he sets out into the world, thrilling the populous with his DJ sets.

Oliver Huntemann’s concrete roots can be traced back to early techno. Had he been any younger, he would undoubtedly have sucked electronica like mother’s milk from a C64 chip. Like so many of his colleagues, his route to techno took a tour through electro and rave. He could tell the usual veteran tales when it comes to influences, his first record purchases, or on the subject of the good old days. Been there, done that! It was more difficult maintaining a low profile.

When one could assume, &ME entered the House and Techno world somewhat out of the blue, it is due to his sublime modesty that’s already captured in his alias. His way to become one of today’s most praised and sought after DJ/producers is based on a solid foundation. To make common cause with Fetisch, delivering beats for their joint venture Terranova and releasing EPs and an album on Kompakt plus his collaborations with Nic Fanciulli and releases on Saved Records and his project NR& with fellow producer Rampa and singer Nomi (Hercules & Love Affair, Jessica 6) are just a few milestones of that path.

Not to forget his solo productions, that made himself a name in a quite unparalleled way. “F.I.R.” – his first release on keinemusik, a collective of Berlin based DJs and producers, including Rampa, Adam Port, David Mayer, Reznik & artist Monja Gentschow, he helped founding in 2009, was a massive clubhit, but in the end not much more than a foretaste of things to come. With productions on various labels, his reputation as a gifted producer and DJ extraordinaire spread into international realms, and that’s where he stands right now, as his blend of Techno and soulful Housemusic took incredible shape: Many new projects in focus and clearly visible as one of the most unique and original figures in the game. 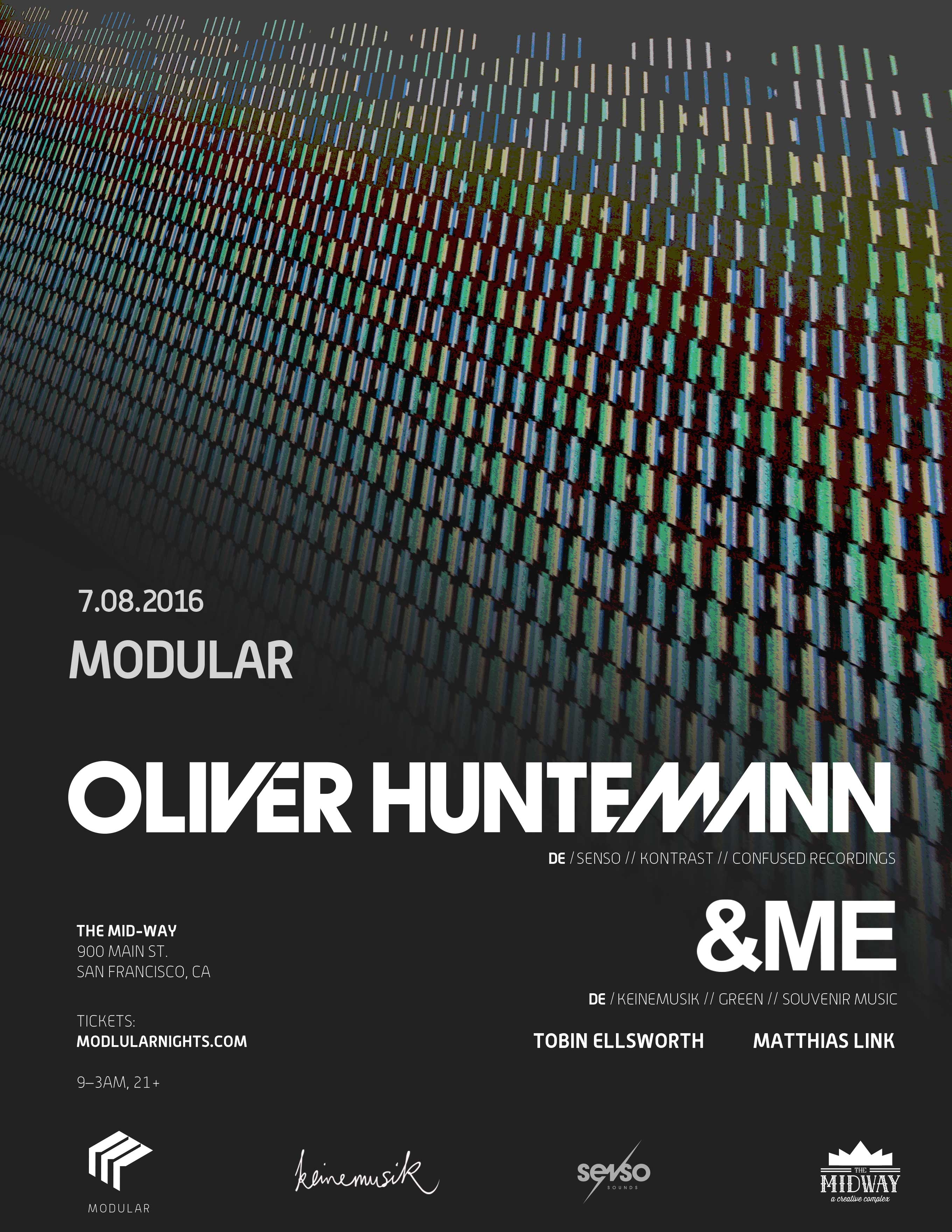