Bio //
Jan Blomqvist is a Berlin-based live electronic artist, whose signature melancholic vocals, introspective melodies and lush beats are celebrated throughout the international dance music scene. With his band he performs dance-oriented electronic pop; as a solo artist, vocal techno.

In 2011 he got his first big break, a prime time slot at the fusion festival in front of 3000 people right before a big rainstorm. Then after 2 popular releases on Dantze and Stil vor Talent Records he got his next lucky punch, a beautiful video of a flawless live concert performance on the rooftop of Week-End club, which immediately went viral on YouTube and now has almost 2 million hits. This seamlessly flowed into what is now over 250 gigs in three years in places like Moscow, Paris, Istanbul, New York, Rome, Copenhagen, Brussels, Amsterdam, Milan, Athens, Budapest, Beirut, Tunis, Naples, Bucharest, Warsaw, Zurich, Marseilles, Montpellier, Thessaloniki, Munich, Vienna, London, and Dubai.

But in the background of all this and his numerous other collaborative releases Jan has been steadily working on his debut album, taking all the time he needs to get everything perfect. And its getting close now. Sonically it stays true to the big club sound and dark melodies that he is known for.

“It’s that imperfect sound that makes us,” Jan explains. “Emotional, honest, authentic, detailed, big-bassed, sometimes atonal, but mostly just indifferent to the rules. Because, more often than not, it is that wry-ish note that give you goosebumps.” 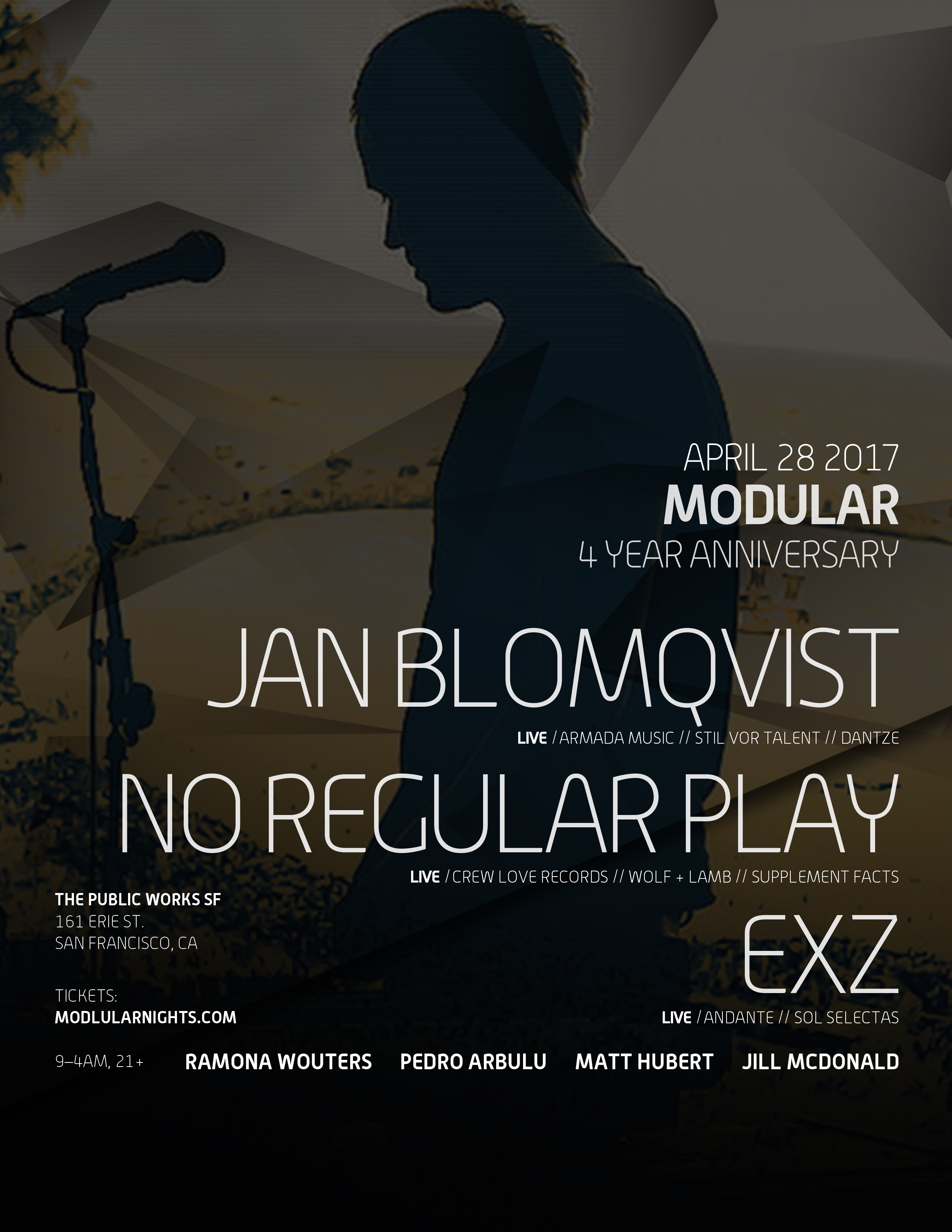