HVOB
HVOB are Anna Müller and Paul Wallner. The duo has established itself on the international electronic music scene not just with its releases, but more significantly as a live act as well. HVOB performs live on stage and always with a drummer.

HVOB’s album “Trialog” was released in spring and continues to attract unwavering international interest. The interdisciplinary art project – prompting an invitation to perform a Boiler Room set in Vienna, touted by American Thump magazine as a contender for an “Album of the Year” award – is a perennial headliner on influential blogs and media such as XLR8R, Resident Advisor, i-D and ARTE after charting high on Beatport and iTunes.

At the same time, HVOB’s worldwide tour continues to gather momentum, with concerts in cities from Cape Town and New York to Hong Kong and New Delhi. 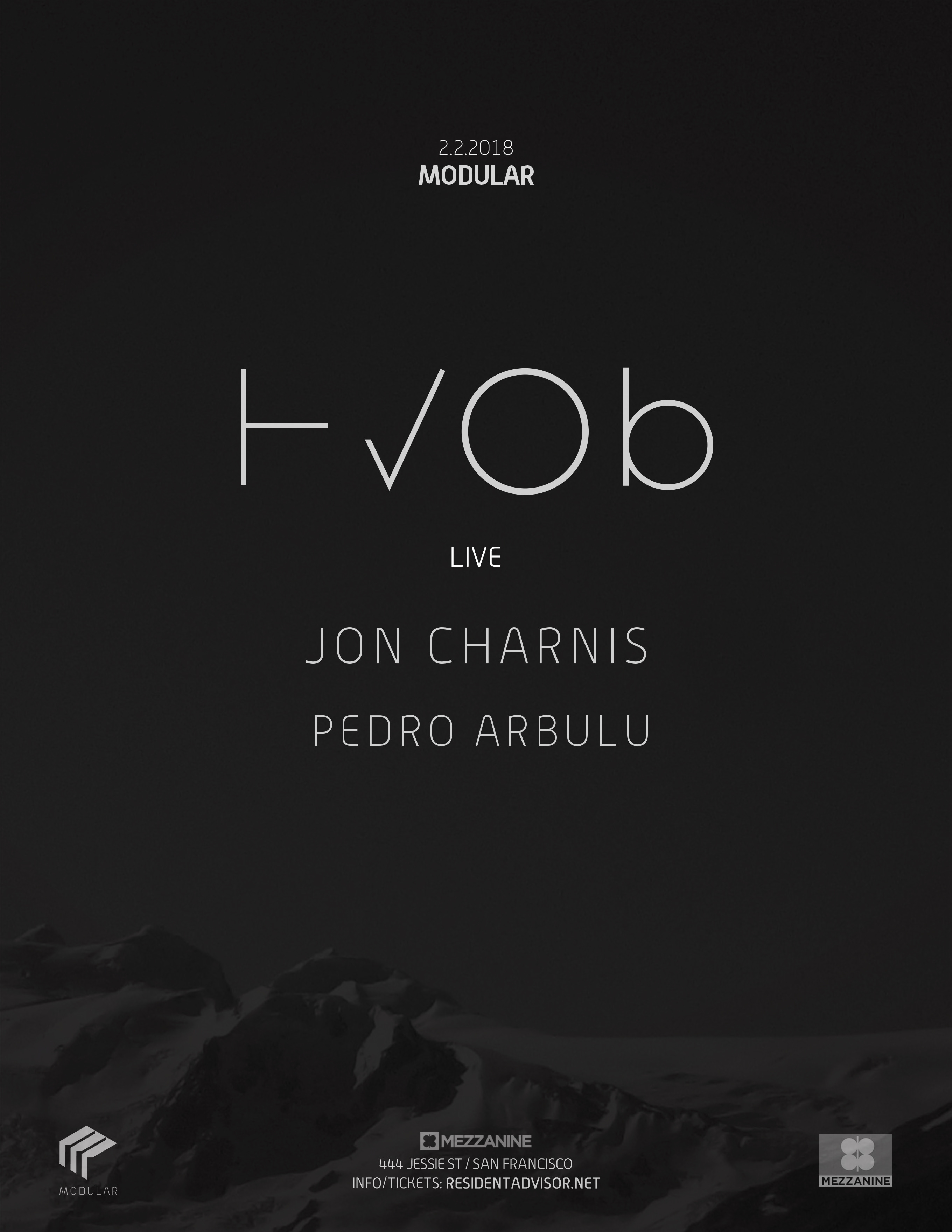