With his new, forth solo-album “Grand Depart”, Fritz Kalkbrenner travels further in the direction he took two years ago with his previous, successful album “Ways Over Water”. The singer, producer and composer from East-Berlin outdoes himself with masterful arrangements and weighty-analog soundscapes, creating precise sound-design to lose yourself into.

Over time Fritz Kalkbrenner’s sound has moved on from the techno and house genres. His biggest hits like »Get A Life«, »Facing The Sun« or »Back Home« – the latter even reaching gold status in Germany and Switzerland – were based on soft, soul-infused house-beats with guitar and vocals. As a teenager Kalkbrenner discovered his love for hiphop and house-music and started to pick out samples in the musical-collages. He loved the groove, but also the musical craftsmanship, the endless search for perfection by soulmusicians in the late sixties and early seventies. Nowadays two hearts beat in Fritz Kalkbrenner’s chest – that of a producer and songwriter, but also that of a singer and lyricist. From album to album the vocals have played a larger part, and on “Grand Départ” the vocals make up a good two thirds of the music, the instrumental parts only taking up the last third. On the deluxe-version you can hear alternative »Versions«: Not soulless instrumentals, but quasi-dub version of all of the tracks, where Kalkbrenner has replaced a large part of the vocals with instruments and shifted the arrangements accordingly.

Deep house meant something very different in Kalkbrenner’s youth – the “deep” dance music created by African-American producers from Chicago and Detroit. Now the term has experienced a fundamental shift in its meaning. Talking to Kalkbrenner about the development of electronic dance music, you can feel a kind of melancholy. He barely listens to modern club music, “and if I do, then purely from an academic viewpoint, but that’s probably got to do with the landfill character it has. Let’s be honest: Having to choose between EDM and guitar-house isn’t a great choice.” Whatever his connection with club music, it’s purely formal: The straight 4 to the floor bass drum is still there on “Grand Départ”. “You’ve got to keep something for the dancefloor”.

Kalkbrenner’s music is about keeping up the bar he set, something that only a handful of his contemporaries in electronic music concern themselves with. “From the ether into solidity” is how his vision for the sound on “Grand Départ” developed: Bugle. Trombone. Trumpet. Flugelhorn. Organ. Viola. Violin. Cello. Double bass. Woodwind and brass, varying drums, sounds, and above all else, texture. “A lot of the time it’s about the texture rather than what’s actually been played. Three notes on a half-ton organ sound much better that Brahms on a Casio keyboard.” In his new work, Kalkbrenner mixes melancholy with powerful “party and bullshit”, as late The Notorious B.I.G. would have put it.

Fritz Kalkbrenner is a music-lover, but not an artist who loses himself in his love for music. “My music was never difficult, complicated or impenetrable”, he says. “I don’t make music that’s purposely hard to get into”. Quite the opposite, songs like »Again« or »Hearts & Hands« are pieces on “Grand Départ” that think big, are thought-through and wellcomposed enough to appeal to a large audience. They don’t, however, rely on a one-time recipe, and if there was one, it would be simply based on the quality of the song.

“Grand Départ” is a big album, a statement from a non-conformist who out of principle doesn’t live in the past – but who at the same time isn’t ready to lower the bar out of indifference. Kalkbrenner always quoted a phrase when chatting about music with his peers: “He who doesn’t go with the times, goes in time”. The quote is still relevant to him, but his point-of-view has changed. “Maybe I will actually go at some point”, he laughs. “But that time has nowhere near come.” “Grand Départ” bears witness to this. 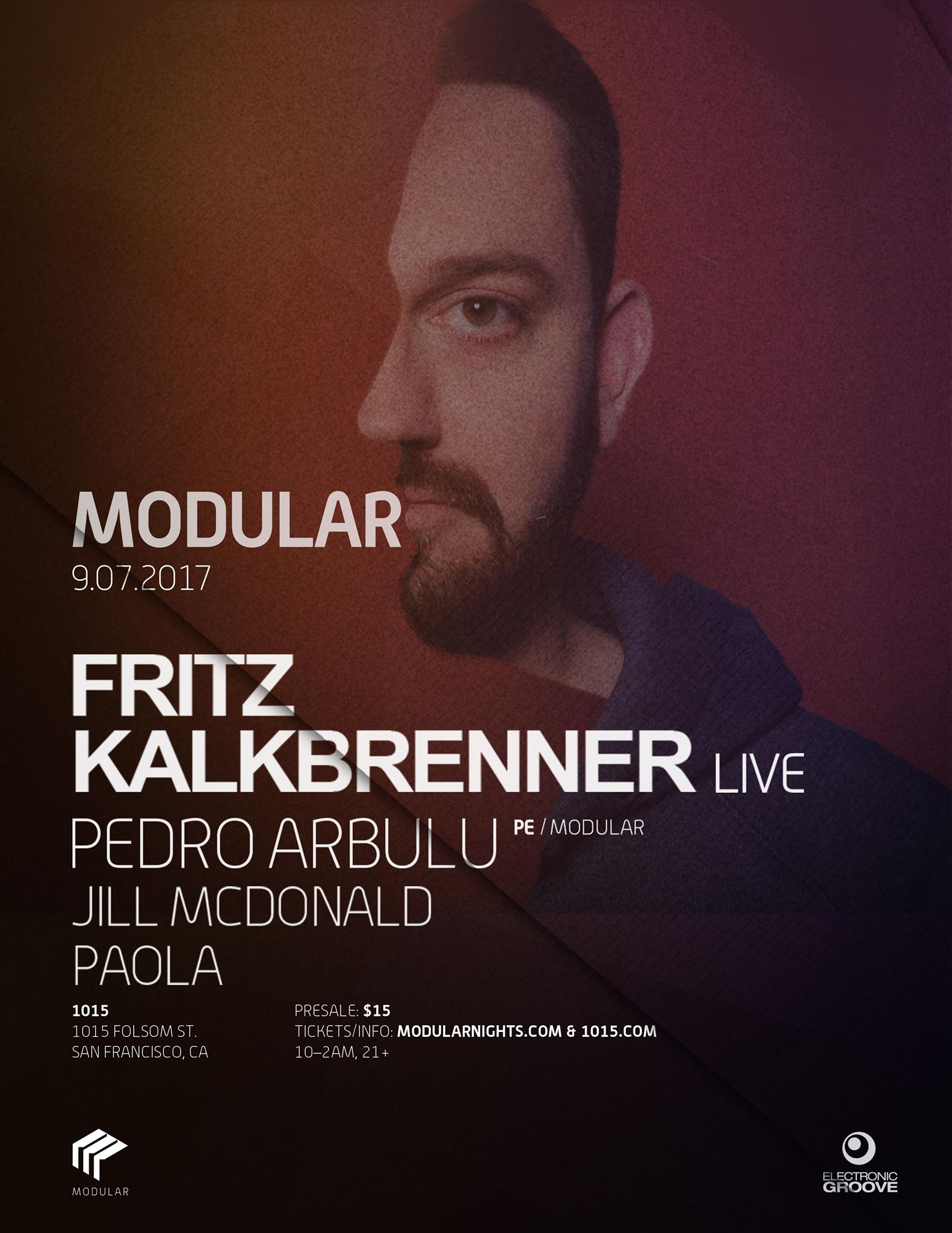