Christian Löffler’s newest album, released on April 5th via his own imprint Ki Records, employs his signature melancholic sound and continues to draw on the importance of his physical surroundings as inspiration. Named after the town he resides in, Graal (Prologue), contains music that was created in a period where Löffler was constantly away on tour – sketches of melodies written on the road. The resulting six tracks on the album have a minimal and focused feel, and are also accompanied by Christian Löffler’s own art; a series of hand-drawn monochromatic sketches that served as inspiration for the music. 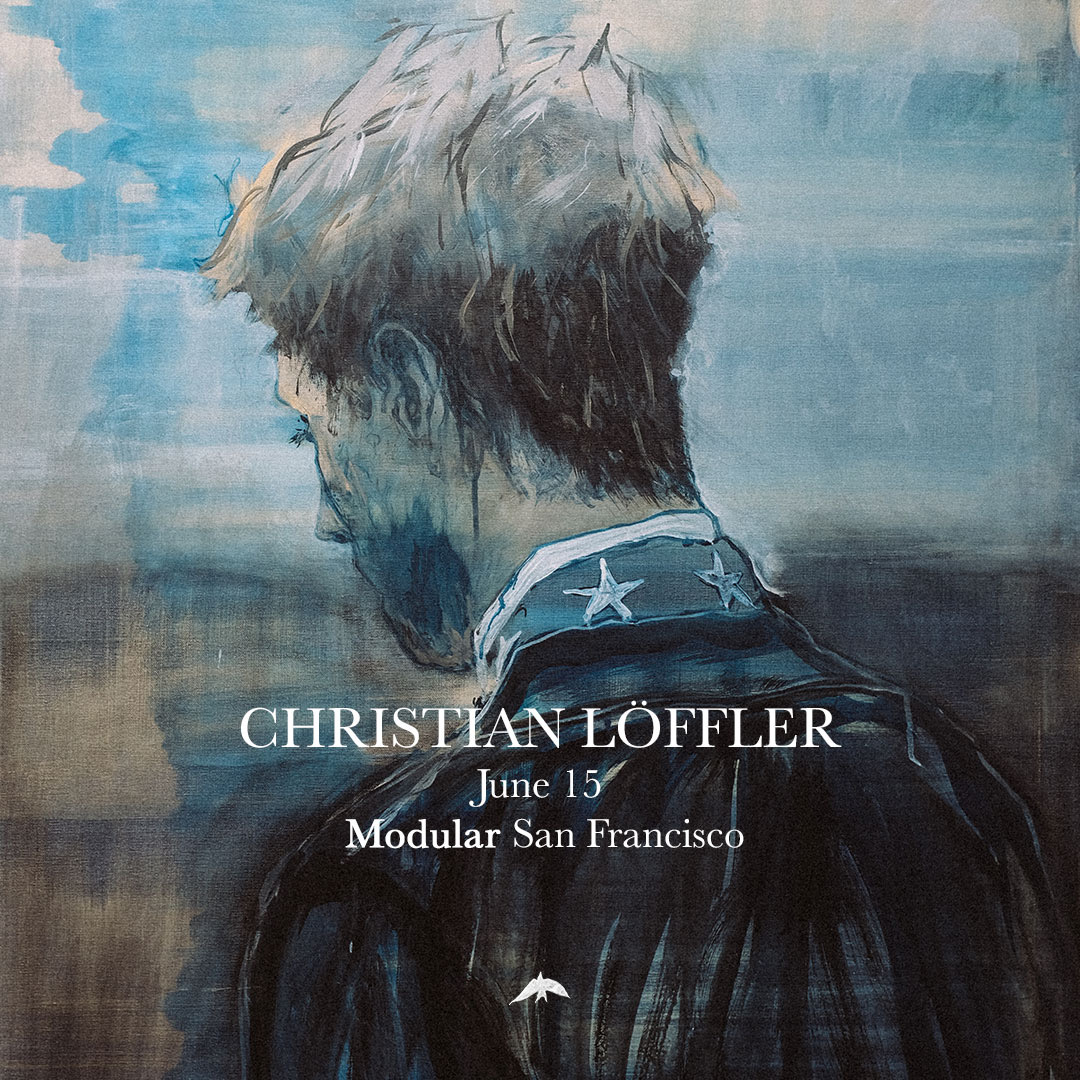