Modular celebrates 6 years with none other than Alessandro Cortini (Nine Inch Nails) and Richard Devine (Timesig, Detroit Underground, Warp). We are elated to welcome them and you for this anniversary night.

ALESSANDRO CORTINI (live)
Celebrating the release of his stunning new LP, “Volume Massimo,” sonic maestro Alessandro Cortini performs a powerful new A/V show. Analogue dissonance and traditional composition flows through hardware synthesis and guitar motifs in ways that stretch concepts of time and memory. Those familiar with his previous solo works, as well as his experiences within Nine Inch Nails, know what a treasure it is to see Cortini play live; and we are beyond delighted to present him as he transforms our Modular 6 Year Anniversary into an immersive and deeply personal journey through his own life experience and depths of emotion.

RICHARD DEVINE (live)
You would be hard-pressed to find a name as intrinsically linked to modular production as Richard Devine. A musical composer, remixer and sound designer, whose presence and skill stretches far further than the art of performing. His sets have become renowned for writhing modular percussion, emphatic synth leads and glitchy, analogue driven melodies. September 6th will be a special occasion, as we prepare to welcome Devine for his debut headline London performance.

Within the electronic music sphere, one of Devine’s most impressive feats is remixing Aphex Twin’s seminal Come To Daddy. Two decades on, it remains a powerful representation of his work and showcases the talented American at his best.

His discography boasts collaborations with Matthew Herbert, STS9 and Mike Patton, alongside four full-length albums released on Schematic, Warp, Asphodel and Sublight Records. Painstakingly designed with incredible attention to detail, all are mouthpieces for the sound Devine represents.

Devine’s skill is not limited to producing, however. Composing and designing advertisements for Nike Shoe Company, while also conducting sound design for various companies including Nestle, Land Rover, and Sony shows his career has traversed a plethora of fields and industries.

It is with great pleasure that we can welcome Richard Devine on November 16th. Expect analogue sounds and glitchy modular productions, courtesy of a special live performance. 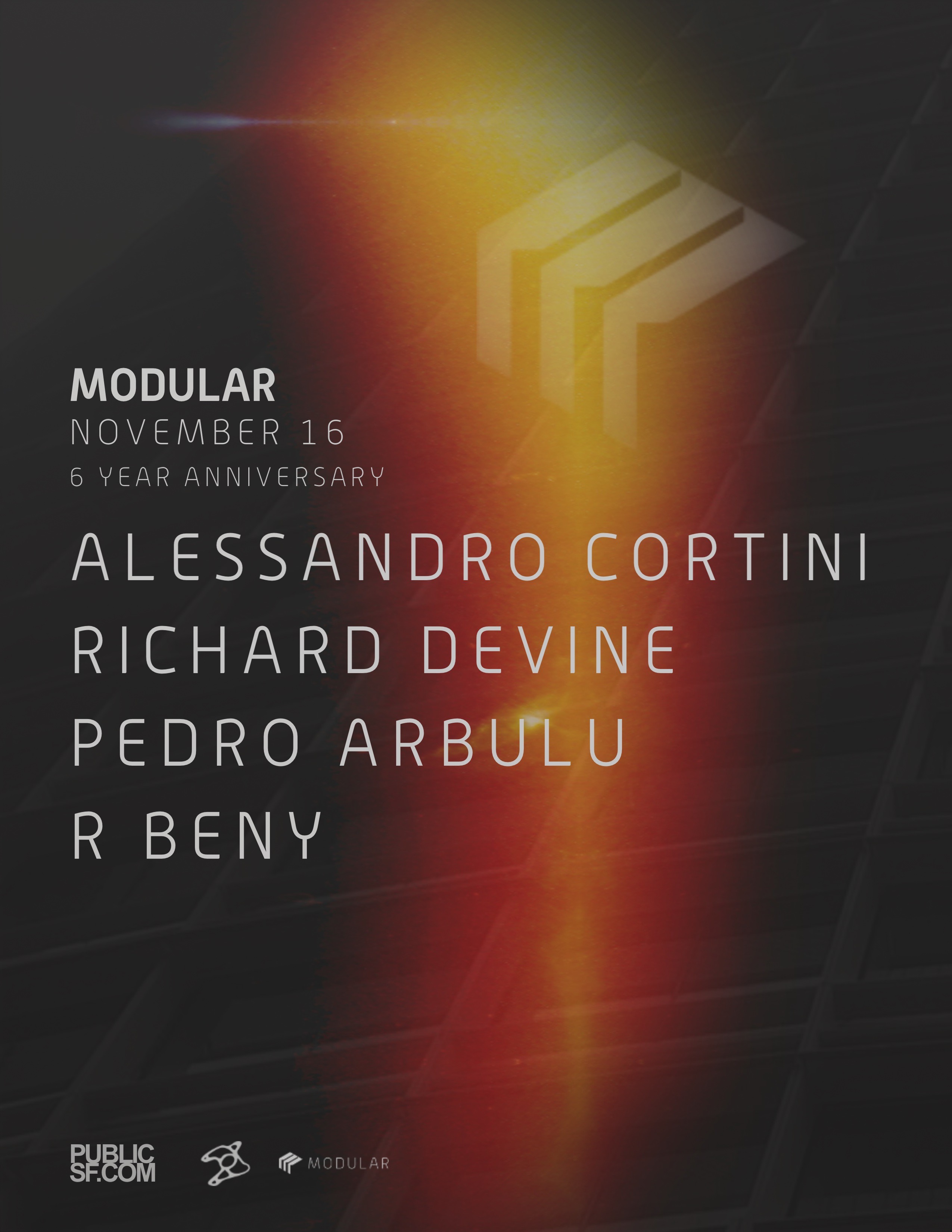